We Can All Make A Difference 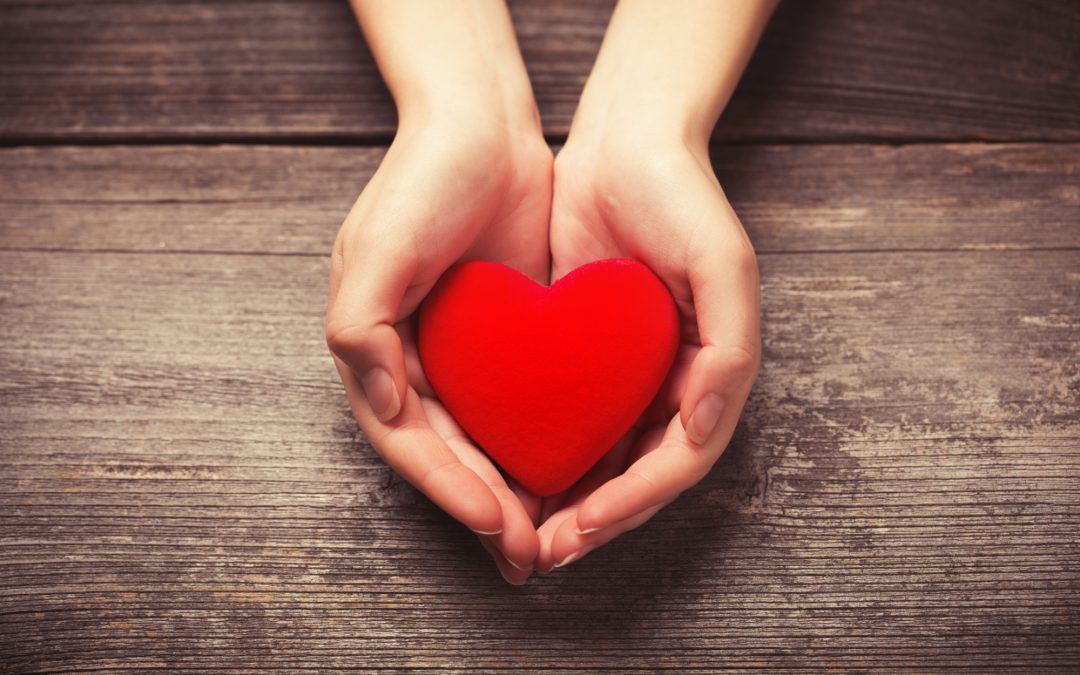 We can all make a difference. On two occasions in just the last six-months, I have been moved to donate to a GoFundMe for someone who has met with massive physical misfortune. The first was someone I have known of for many years, but never met in person. He was knocked off his bicycle near the end of an epic charity ride and sustained horrific injuries from which he is still recovering.

The second donation, just a few weeks ago, was to support a national calibre triathlete who again had a bike accident which has left her paralysed from the chest down. I found out about both funds via Facebook posts and felt compelled to do something.

Now before you expect me to spread a story about my generosity, I will say that in both cases I only donated £10. Some of you will smirk and think this is irrelevant, and that if I was going to bother and really make a difference then I should have coughed up more. Interestingly though, both funds exceeded their substantial funding targets, and checking back I can see that the average donation was only around £20.

So yes, my donation by itself was too small to make a real difference, but once combined with a host of similar sums it added up to a significant amount. It is a sage reminder that although we can make a difference to other people on our own, it becomes so much easier when we are part of something bigger. As a collective, it is amazing what we can achieve.

I look at my many ways of helping others in the same light. It doesn’t have to be a mightly gesture, or even money at all, to make a profound difference. In the GoFundMe requests, money was my easiest way to make an impact, but in regular life I am always looking for opportunities to give my time, support or skills to causes or preferably individuals who I believe need it.

People often used to thank me personally for improving their lives after a heart attack, cancer or other life-changing diagnosis. I loved receiving the feedback and gratitude but was always keen to point out that it wasn’t the exercise and rehab classes alone which made a difference. The camaraderie and group support may have been a catalyst to help them regain a sense of control, but there was already a legion of doctors, nurses, medical professionals and family support which had helped to get them that far.

Equally, in my own story of bouncing back from medical adversity, I would run out of paper long before I could list all the people who had assisted me on that journey. I could never credit any one individual, or indeed my own efforts, for turning things around. There is a well-known saying that ‘No man is an island’, which is undoubtedly true. We need each other, and no well-intentioned gesture is too small to make a difference.

In both GoFundMe cases, the individuals in question don’t know me personally and likely never will. It still gives me a buzz to think that I was able to come together with other like-minded people to do something positive. It wasn’t an empty donation simply to make me feel good, but a genuine feeling that I could do a small thing which, when combined with a lot of other small things, would make so much more impact than I could on my own.

If I have a message for you here, it is that we should never discount our ability to help other people. Often, we won’t even know when an inconsequential gesture for us is going to turn into a massive blessing for someone else. We don’t need recognition or accolades to get that fuzzy feeling which comes from the desire to make a difference.

December is traditionally ‘a time for giving’, so perhaps this year we shouldn’t just be thinking about presents for those we love, but ways in which we can gift something of importance to our wider community. We probably can’t do it alone, but when we come together, we can be part of something much more powerful!